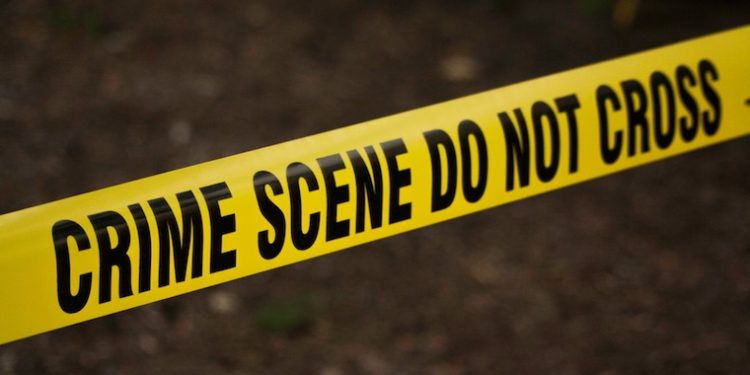 On Tuesday evening, a mother, her three-month-old baby and two other people died after a truck transporting a sack of cocoa knocked two motorcycles which were travelling along Bundibugyo Road, about 15 kilometers from Bundibugyo town.

According to a report filed the Daily Monitor newspaper, the numberless Tata lorry which belongs to ESCO Uganda Ltd, a cocoa and vanilla export company, was travelling from Nyahuka town in Bundibugyo District before the driver who is said to be on the run lost control and crashed into the motorcycles which were carrying passengers from Bundibugyo town.

One of the motorcycle riders survived with serious injuries and is in critical condition, according to medics at Busaru health centre IV where he was rushed for treatment after the accident.

“We are trying to ascertain the actual cause of the accident, although our preliminary investigations indicate that the driver of the Tata lorry was speeding before he lost control and knocked the motorcycles,” Mr Habarurema said.

An eyewitness, Mr Arnold Ategeka, said the driver of the truck which was heading to Bundibugyo town failed to negotiate a corner and lost control before he knocked the two motorcycles which were coming from the opposite direction.

The accident happened less than 24 hours after seven traders died in another road crash in Agali Sub County, Lira District on Monday.

The Lira accident happened when a Fuso truck the traders were travelling in with their merchandise overturned at Piiawac along Abako-Lira Road at around 8pm as they returned from Ajuri Market in Alebtong District. Several of the over 50 market vendors who were on board sustained serious injuries.