Give us what we want, the image of Uganda is State House and it requires to be at the level of a 5-star hotel -President’s office wants Shs39b 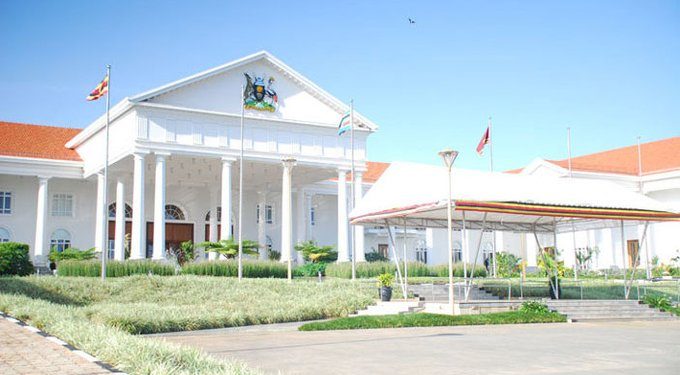 State house’s expenditure has shot up in this financial year from Shs410bn approved budget, to Shs891bn

The Shs478bn increment which represents an over 100% rise has been spent on imaging issues under Crisfield expenditure catered for in the supplementary budget.

“And that is what makes the country or some Ugandans begin complaining because at the budget process, you don’t give us what we want and when the need comes you start telling us why we didn’t budget. So, we are now saying, give us what we want,” Peter Ogwang, State Minister for economic monitoring stated.

However, even with this increment, the office of the President still claims yet to be funded with priorities which must be catered for in the 2022 – 2023 financial year budget.

One of these is maintenance of Entebbe state house, Nakasero State lodges and other lodges across the country for which they asked Shs39 billions to renovate.

This is part of the state house budget for the next financial year which also includes over Shs231 billions to settle Presidential pledges.

However, under the budget framework paper Shs12.3bn has been provided.

While speaking to NTV Uganda on Wednesday, Peter Ogwang State Minister for economic monitoring says, “The image of Uganda is state house, so the president hosts international dignitaries which require that State House should be at the level of a 5-star hotel and that is a requirement as far as management of state house is concerned,” Peter Ogwang, state minister for economic monitoring added.

Another shs 231.2 billion is needed by State House to settle 80% of the presidential pledges including payment of school fees for 3425 students.

The official State House official budget for the next financial year is projected at Shs402bn.