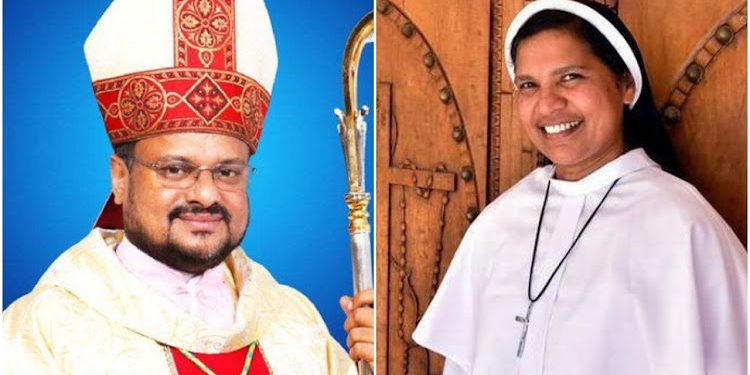 A Roman Catholic Bishop in India was on Friday acquitted of raping a nun in her rural convent, a case that became a major issue amid allegations of sexual harassment in the church.

While the Catholic Church has been facing a number of sexual abuse scandals around the world, Franco Mulakkal was the first priest to go on trial.

A court in the southern state of Kerala pronounced a single line verdict saying that it had found Mulakkal not guilty of the charges.

He had been accused of repeatedly raping the nun between 2014 and 2016 in Kerala while he was head of the Missionaries of Jesus order. He denied all the accusations.

The nun said she had approached the church several times and decided to go to the police when her pleas were ignored.

According to the nun, in 2018, she filed a complaint but police only started the investigation months later after five other nuns staged almost daily protests outside the high court.

The nuns had also written to the Vatican, asking it to intervene in the matter.

Their agitation made national headlines and split the tiny Christian minority in Hindu-majority India, where they make up 2.3 percent of the population according to census figures.

Kerala is considered the birthplace of Christianity in India, with the apostle Thomas believed to have landed there in AD 52.

The nuns came under heavy criticism within the church and the rare act of rebellion saw them targeted with a wave of threats and accusations.

Mulakkal was arrested in September 2018 and later granted bail.