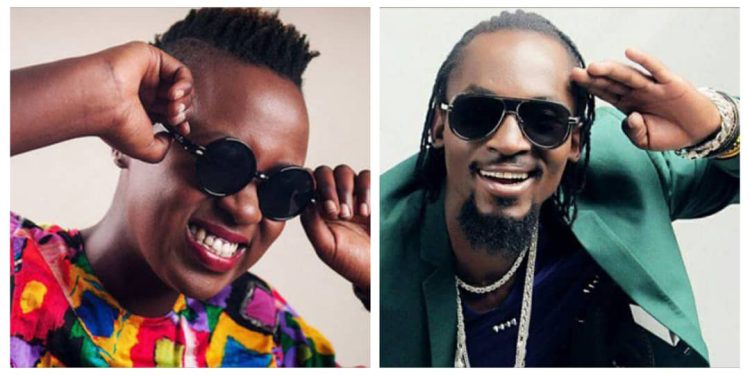 Keko has been the talk of the week after sending shock waves through the internet after broadcasting an Instagram Live in a sorry drug induced state that had everyone alarmed.

Keko made a couple of revelations and notable among these was one on her Channel O Award accolade.

In 2011, Keko scooped the award for Most Gifted East African Video in the Channel O music video awards for her How we do remix ft Radio and Weasel.

Asked how that win felt back then, the rapper revealed that it was a mix of emotions, anxiety, humility and that she felt good in so many ways.

She further reminisced on a fabulous night out that was with colleagues, Radio and Weasel, with whom she had collaborated on her Award-winning tune.

She revealed that upon winning, they made a lot of noise in excitement, went to Club Sandton City in Johannesburg with Radio and Weasel with Channel O sponsoring all the expenses on the journey.

However, that feeling was not to last forever as the former rapper in a recent Instagram live video, cursed the award organizers.

“They gave me a Channel O and they made me hate it. They spat on me and afterwards hyped themselves,” she said before cursing.

Keko is arguably the greatest female rapper in Ugandan and East African History having gotten continental nods and gongs for her penmanship and artistry.

The rapper is now based in Canada, a country in which she sought Asylum over her gay sexual orientation.