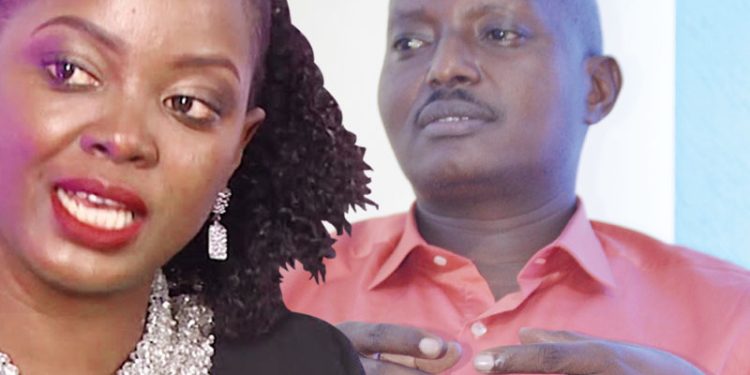 After government took over the criminal proceedings instituted by lawyer Male Mabirizi against Pastor Aloysius Bugingo and his partner Susan Makula Nantaba on Friday Uganda communications commission (UCC) has come out and provided key evidence in the marriage case.

According to the report filed by Saturday Vision, UCC gave vital video recordings that will be used in Bugingo and Makula’s case during the trial.

According to the prosecution, the video footage is about a customary marriage that Bugingo and Makula allegedly contracted.

The video was provided to Mabirizi after he wrote to UCC requesting it for evidence.

“Reference is made to your letter dated December 27, 2021 requesting for a recording of the content broadcast on salt TV on December 7, 2021. Please find a copy of the recording as requested,” Wegoye said.

Bugingo and Makula were dragged to court by Mabirizi on claims that they contracted a customary marriage amidst another existing marriage. They are being accused of bigamy.

Bigamy is the offence of marrying another while already legally married to another.