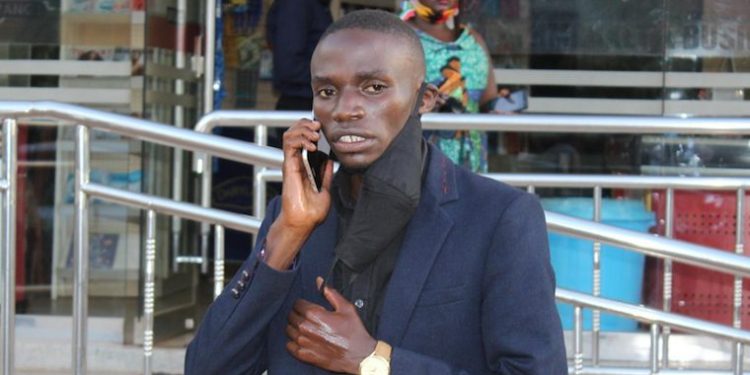 Former Presidential Candidate, Katumba John has threatened to hold a peaceful demonstration over the hiking of fuel prices.

The high fuel prices are still the talk around town as even some stations have run out of fuel.

In his letter to the Inspector General Of Police, Martin Ochola, Katumba informed the IGP about his intentions to strike saying it’s his constitutional right especially given the situation at hand.

“Due to the rapidly increasing fuel Prices that have frustrated our motherland’s economy because of individual selfish interests, we, therefore, inform you that we shall practice our constitutional right of holding a peaceful protest against the above situation for the betterment of our nation,” the letter read in part.

There are several versions of the reasons behind the high prices but the most consistent reason is that fuel trucks had been delayed at the boarder due to mandatory COVID-19 testing.

However, over the weekend, they were cleared to enter Uganda.