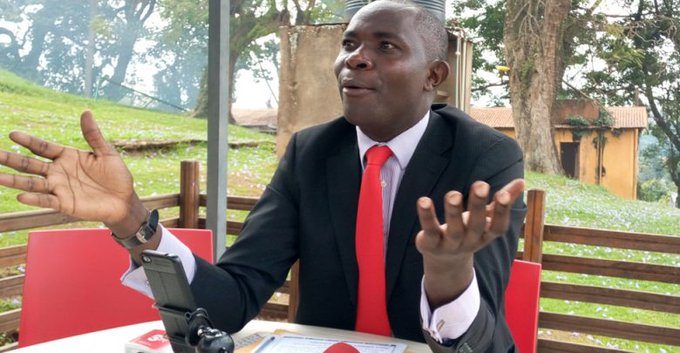 The Director of Public Prosecutions, Justice Jane Frances Abodo, has been sued over a move to take over the prosecution of Pastor Aloysius Bugingo’s bigamy case.

In a suit filed at the Civil Division of the High Court in Kampala, yesterday, private prosecutor, Male Mabirizi wants the DPP blocked from taking over the case.

“On December 9, 2021, the DPP informed the trial court that she had no interest in taking over my private prosecution and upon putting on the record that the DPP will not be taking over the court became functus officio from any matter relating to takeover by DPP,” Mabirizi contends.

Mabirizi argues that the trial magistrate relied on the undertaking by the DPP to take steps in line of proceeding with the matter and accordingly consulted the local chief about the alleged offence and he also started collecting evidence and, therefore, the DPP should be blocked from taking over the case.

“The DPP is barred by law from contradicting a clear position communicated to parties to a case and court,” Mabirizi contends.

Mabirizi seeks a declaration that the DPP’s letter dated January 12, 2022 in which she seeks to take over the matter, quashed on grounds that it is not only illegal but also ultra-vires the functions and powers of the DPP, procedurally improper and unreasonable.

Nevertheless, under Article 120 of the constitution, DPP as the chief criminal prosecutor is, however, given leeway to take over the prosecution of any matter, a provision Male contests.

City Pastor Aloysius Bugingo and his lover Susan Makula are accused of offences in relation to bigamy under the marriage Act.

Bigamy is the act of marrying someone while already legally married to someone else.