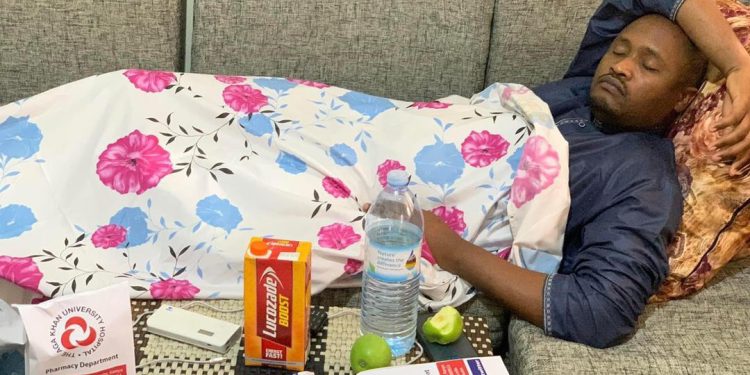 James Mubiru, a staunch member of the National Unity Platform (NUP) and the LC IV councilor of Rubaga North III has been discharged from Aga Khan Hospital where he has been receiving treatment.

For a while now, Mubiru has been battling liver complications and has been in and out of the hospital.

Mubiru is now seeking financial assistance of over Shs80 million to go to the US for further treatment.

“I came back in Uganda after being discharged from Aga Khan Hospital Nairobi. At the moment am under medication I got from aga khan hospital until I get $25000 (about Shs88 million) for further abroad treatment.

I continue to thank all those that have stood with me financially and spiritually in this health trying moment and beseech to keep standing with me in any way possible. For any assistance kindly reach me on +256704945585/ +256773749871 all in the names of Mubiru James,” said Mubiru in a social media post.

During last year’s general elections, Mubiru was arrested and detained for donning a red beret which according to prosecution, is a monopoly of the armed forces.

He was detained for about six months before being granted bail in August.