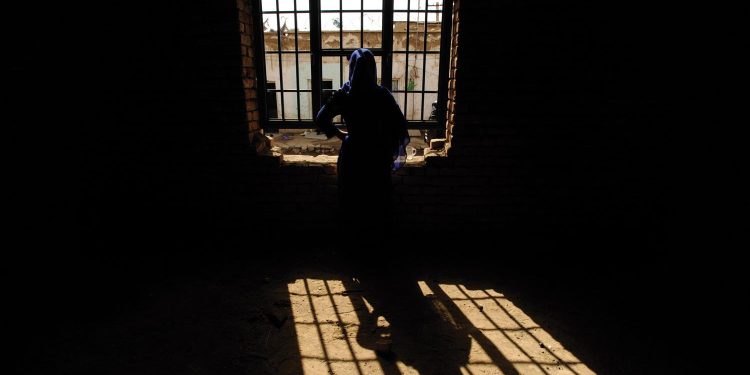 Kashambya Police Station in Rukiga district in western Uganda has arrested their own officer, Venerato Muhumuza.

The 56-year-old Muhamuza is accused of allegedly sneaking out a female robbery suspect from police cells and taking her to his house for sex.

The Kigezi region spokesperson, Elly Maate, confirmed the incident which occurred on Monday at 6:00 pm.

It’s alleged that the 28-year-old suspect, who turned into a victim, had been arrested and charged with simple robbery of about Shs1 million and a mobile phone. She was detained at Kashambya Police Station.

However, according to Kigezi region spokesperson, Muhumuza, who was on duty, is alleged to have convinced the victim, and taken her to his place.

“This was immediately established by the in-charge CID,  one D/C Ampeire Asaph, who thought the suspect had escaped from lawful custody, but only to realize she was in the house of one of the officers,” Maate said.

He explained that the CID officer notified Rukiga Central Police Station and a team led by the district CID officer responded and found both the suspect and the officer locked in the house and seemingly enjoying sex.