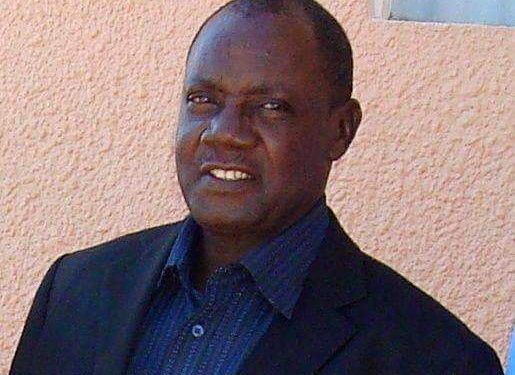 Lawrence Banyoya, the Secretary of the Local Government Commission died yesterday after collapsing in office.

According to sources at the ministry, earlier in the day, Banyoya together with the Minister for State for Local Government Victoria Rusoke and other members of the Commission met the Public Service and Local Government Committee of Parliament. After the meeting, Banyoya returned to the office where he collapsed at around 2 pm.

He was immediately attended to and rushed to Nakasero Hospital. Unfortunately, an hour later, the doctors at the facility declared him dead.

The cause of his death is yet to be announced and his family is also yet to announce burial arrangements as sources say they are still waiting for the postmortem report.