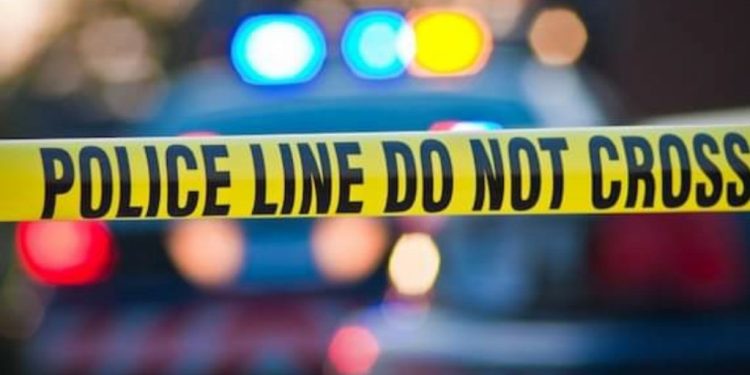 The territorial Police at Kabalagala has started investigating circumstances under which a police officer shot himself dead.

According to the Kampala Metropolitan Deputy spokesperson Luke Owoyesigyire, they are investigating a suspected suicide by shooting of Corporal Drandi George, a police officer attached to the Very Important Persons Protection Unit (VIPPU).

It’s alleged the deceased shot himself dead today at about 4 am inside his place of residence at Nsambya Police Barracks.

Owoyesigyire says that the investigating teams have visited the scene of crime and have been able to recover the rifle that had been assigned to the deceased. It had 29 rounds of ammunition.

“All have been exhibited and body was taken to city mortuary Mulago for a post mortem. The reason why he could have committed suicide is not yet known,” he says.