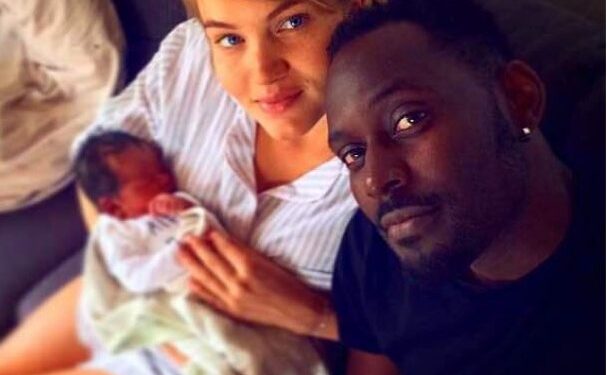 City crooner and ladies’ magnet Maurice Kirya seems to be nursing his emotions as he publicly opened up about his love life and parenting.

The celebrated ‘Mwooyo’ singer revealed to the public that he has been separated with Lisa, his now ex-partner, for over a year.

Kirya says it’s now a year since they separated but they are doing their best to be the best parents for their daughter.

Kirya revealed these truths on his Twitter page before sending social media into a cannonball of frenzy and mixed emotions.

“It’s already been over a year since we mutually separated. We’ve learned how to co-parent and are doing a great job at it,” he shared on his Twitter page.

Kirya adds that despite the fact that they separated, their friendship will always remain.

“Our friendship will always remain, as will the undeniable bond we have as the parents to our dear daughter. Love, always,” he added.

A certain section of social media was quick to sympathize with the Misubaawa sensation given how enviable Kirya’s relationship with his lover was.

However, given Kirya’s reputation for having his way with the ladies, a certain section of social media, specifically, his female fans were quick to send green lights to the singer, given the fact that he is now on the shelf yet again.

A one Chantal commented on Kirya’s Facebook page consoling him about his heartbreak but was quick to submit her credentials.

“Good afternoon, Maurice. I am sorry to hear this. Life happens, but at least the co-parenting is going well. Wishing your family all the best.

“The way you broke our hearts we Ugandan girls the way we said it would end in tears u thought we were joking. Nways sorry about that, that was fast zungus ain’t simple wabareba,” A one Beatrice commented.

Some female fans came in vicious as they cautioned other ladies to be ready for the next phase in which Kirya might need a wife.

“Dear white girls, thank you for bringing him back. Dear Maurice Kirya Music please consider our black Queens this time around. DEAR black queens, please be prepared for the next version,” a one Zura Zoe noted.

Nevertheless, we wish nothing but the best for Maurice Kirya.