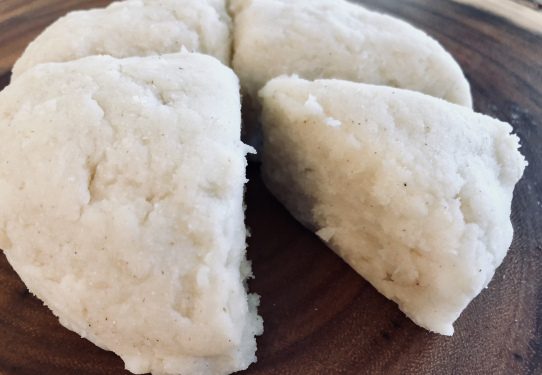 Police in Budaka District are investigating circumstances under which an 11-year- old pupil reportedly killed his classmate at Nanoko Primary School in Kibuku District.

In a report filed by The Daily Monitor, the police reports that the incident happened on Saturday when the suspect kicked a colleague identified as Latif Nalumu, 12 after they picked a quarrel over food.

It is alleged that the trouble started after the deceased, who had reported to school on the fateful day with packed food, refused to share it with the suspect and other classmates.

The Bukedi North police spokesperson, Immaculate Alaso, confirmed the incident and said police have started investigating the matter to ascertain the truth.

Alaso, however, said investigations indicate that the suspect kicked the deceased in the belly, which could have resulted in his death.

“The deceased was kicked in the belly and when he returned to class, he was vomiting blood, a matter that was ignored by his teachers until evening when his condition deteriorated,” Alaso said.

She added; “The teachers later took the victim to Kibuku Health Centre IV, but unfortunately, he died on the way to the health facility.”

His body was taken to Mbale City mortuary for a post-mortem as investigations into the case continue.

Jimmy Wailagala, a resident, urged teachers to be vigilant.

“This is a wake-up call to teachers. Teachers should always closely watch the pupils while playing to avoid similar incidents,” he said.

Wailagala said pupils should always be reminded to be their brothers’ and sisters’ keepers and discouraged to engage in games that may cause injury or fatality to their colleagues.

“Pupils should also be educated and disciplined to ensure that they take care of each other while playing,” he said.