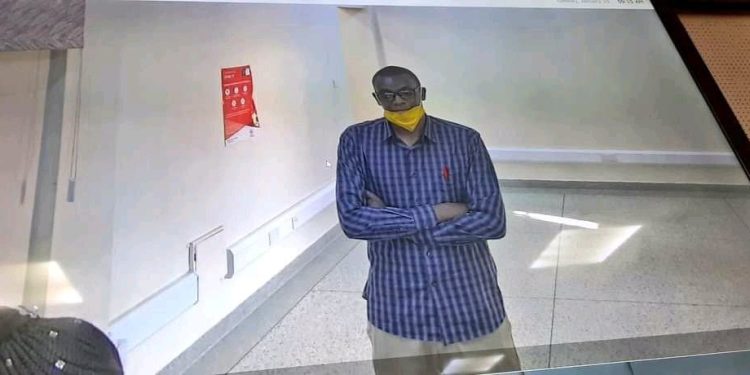 Novelist Kakwenza Rukirabashaijja has today been released by Buganda Road Court on a Shs500,000 cash bail. The court has also barred him from talking about the case in the media as doing so will lead to automatic cancellation of his bail.

“Activist and author Kakwenza Rukirabashaija released on bail by Buganda Road Magistrates Court. Glad he can now go and get better treatment of his torture injuries. Honoured to be one of his sureties. He represents a generation that is ready to fight for freedom at all costs,” posted NUP General Secretary David Lewis Rubongoya.

The award-winning novelist was arrested on December 2021 for ‘insulting’ President Yoweri Museveni and First son Lt Gen Muhoozi Kainerugaba on Twitter. He has been in detention at Kitalya Prisons since December 28, 2021.