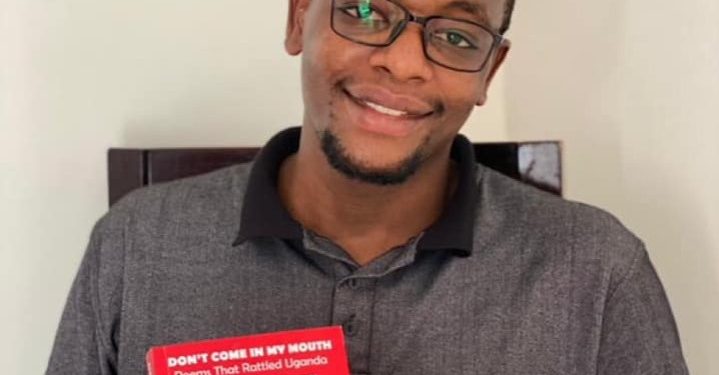 Information coming in indicates that Ugandan novelist Kakwenza Rukirabashaija has been rearrested. Earlier today, the court granted him a non-cash bail of Shs 500,000.

The court barred him from talking about the case in the media as doing so will lead to automatic cancellation of his bail. He is accused of insulting President Yoweri Museveni and First son Muhoozi Kainerugaba.

On the issue of rearrest, deputy Lord Mayor Doreen Nyanjura says that Kakwenza has been ‘kidnapped’ from Kitalya prison gates by men driving in the infamous black tinted ‘drone.’

He has been whisked away to unknown destination.