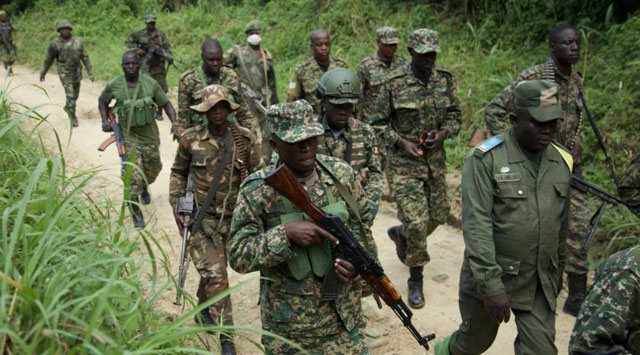 Parliament’s Committee on Budget has deferred the approval of Shs89.7 billion budget to finance the Uganda People’s Defense Forces operations against the Allied Democratic Forces (ADF) in Congo.

The Ministry of Defense had asked for Shs89.7 billion to finance the operations but MPs said that the ministry must first brief the legislature about the intentions of the operation.

The Budget Committee Chairperson Patrick Isiagi Opolot (NRM, Bukedea County) said; “Before you come up with a proposal for funding, we must have been briefed [and you report] on what challenges have been encountered.”

“During the deployment of the army, Parliament was bypassed. We don’t know how many battalions are in Congo. We are entitled to know the exit strategy and reports on casualties on our side,” said Chief Opposition Whip John Baptist Nambeshe (NUP, Manjiya).

“When we asked for a briefing, they said we have nothing to do with Parliament; now why would they come to the same Parliament for money? For me my proposal is that this should wait until we are briefed.”

The Defense ministry apologized for not briefing parliament saying that they needed to attack the ADF by surprise.