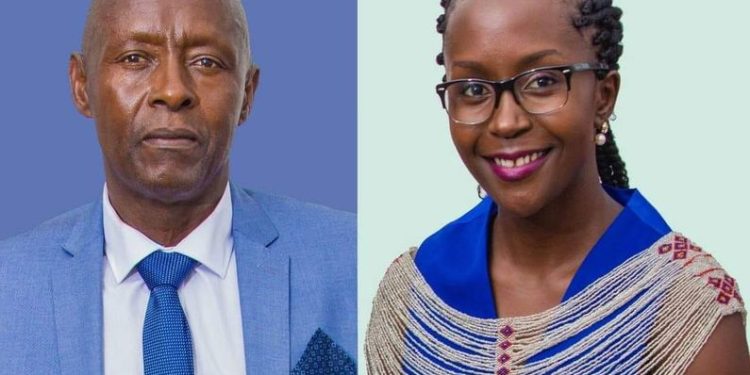 It is cut out to be a somber and grey day for the Ugandan comedy fraternity as news coming in indicates that stellar comedienne Anne Kansiime has lost her dad.

Details of what caused the death are yet to be revealed as the news has been broken by fellow fun factory comedian, Herbert Segujja, who is currently better known by the stage moniker, Teacher Mpamire.

Mpamire took to his Facebook page to announce the sad tidings.

“We have been hit by a Tragedy. Kansiime Anne / Entertainer has lost her Dad. May his soul Rest In Peace,” he posted.

The news is entirely devastating as Mpamire followed it up with a plethora of wailing emojis.

This comes in as tragic news for the African comedy sensation as she just lost her mother, last year in June.

Anne Kansiime has now lost both parents, news which is devastating to both the comedy and entertainment fraternity at large.

As details emerge, trust Matooke Republic to keep you posted.

Kansiime Kubiryaba Anne (born 13 April 1986) and popularly known as Anne Kansiime, is a Ugandan entertainer, comedian, and actress. She has been referred to as “Africa’s Queen of Comedy” by some African media outlets.