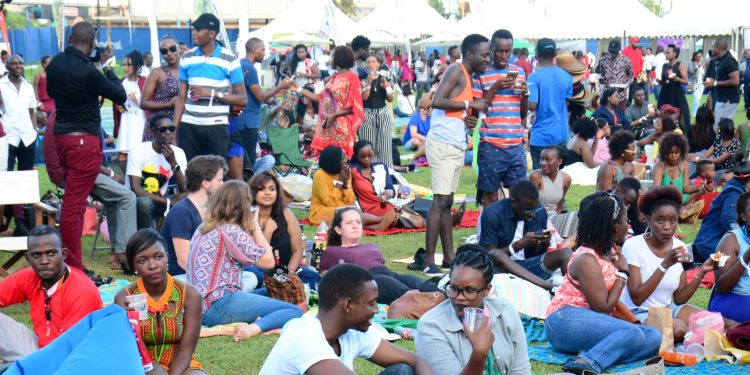 Organizers and members of the public have been urged to put any sort of entertainment event plans on hold by the authorities that be.

This has been re-echoed by Faruk Kirunda, the deputy press secretary to the President of the Republic of Uganda.

Faruk took to his tweeter to re-echo the reminder.

“REMINDER: Organizers and members of the public are urged to await detailed guidance from the @MinofHealthUG on holding large entertainment events as H.E @KagutaMuseveni directed in his last address. The position on these events remains as at Dec. 31, 2021, until further notice,” he noted.

This concern comes in as the country is currently gripped with a party fever following close to two years of neither events nor parties.

On Monday, the state finally opened the economy to full capacity allowing partygoers to experience a fully operational nightlife for the first time in two years.

This has left most event organizers enthused as most have already set dates for events on this year’s party calendar.

However, the state of events is yet to be fully affirmed as the President in his last directive urged all game players to await detailed guidance from the Ministry of Health on how to rightfully conduct these events.

In a re-affirmation by Faruk today, the position of these events remains as of December 31st, 2021.

However, according to reports, most events have already started operating as many musicians and performers in the arts have already performed at some events.

Novelist Kakwenza ‘dumped’ at his gate by security operatives

Kabako runs away from show after receiving part-payment

Kabako runs away from show after receiving part-payment