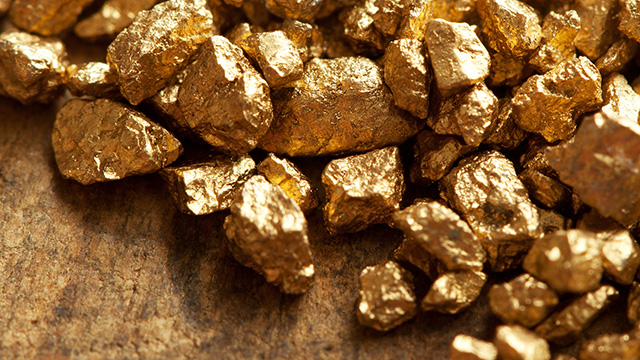 A cargo plane suspected to be carrying a huge consignment of illegally obtained precious metals, is being held by authorities at the Jomo Kenyatta airport in Nairobi.

The plane that is said to have flown in from Accra, Ghana, was denied permission to fly out after failing present a clear manifest to the authorities.

According to sources, the flight crew failed to present exact details of the type and weight of the cargo they were transporting.

This caused suspicion, and the airport security decided to ground the plane as they questioned the flight crew for more answers.

Sources told us that the crew informed the airport security that they received the cargo from Cameroon, and were headed to Oman, but had only decided to make a brief stopover at JKIA, as they awaited further instructions.

The authorities got even more suspicious after the crew failed to disclose the owners of the cargo or the final recipients in Oman.

The source revealed that illegal mineral dealers from many parts of the continent have connections with international companies in Europe and the Middle East that they supply gold illegally.

As such, they have strong connections that they use to bribe airport authorities to let their cargo go undocumented through different airports, until they find a safe point to fly it off the continent.

The sources further revealed that investigations had linked the cargo plane to have originated from the Democratic Republic of Congo (DRC) and Southern Sudan.

Apparently both countries were declared ‘conflict zones,’ by the United Nations.

As investigations into the matter intensify, the source told us that the authorities have already identified some major black market dealers that are involved in transporting and moving illegally obtained precious metals, and that the individuals behind the undocumented cargo shall soon face the law.