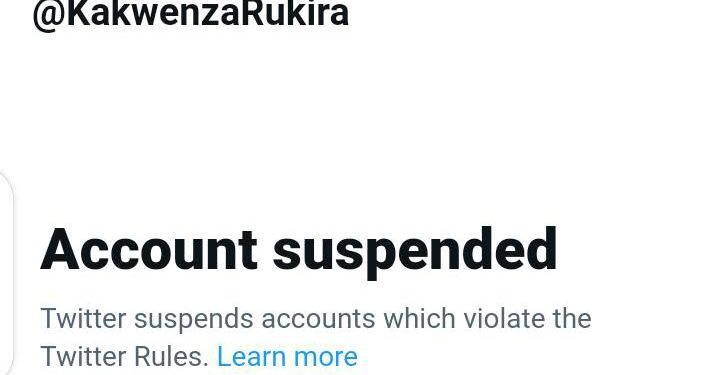 Of late, the author has been ‘trading insultings’ with several people on the platform especially government officials.

Kakwenza, a global winner of PEN International 2021 award for his critical book against President Museveni escaped from Uganda on Wednesday.

He’s facing charges of insulting President Museveni and his son Gen Muhoozi Kainerugaba. He had been allegedly tortured while in custody after he was arrested in December.

Kakwenza said he left the country for his safety and he is working on getting an international passport that he will use to go to Europe for specialized treatment.