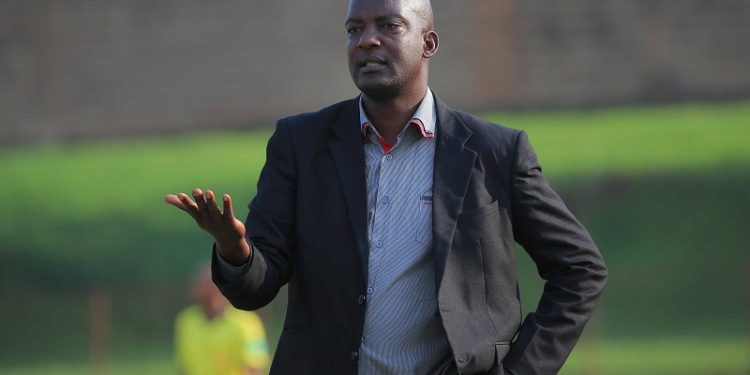 James Odoch will be stepping up to replace Bbosa in an interim capacity.

This is the second time that Bbosa, a former holding midfielder at Express FC, is unceremoniously shown the exit by the bosses at Wankulukuku.

Our sources reveal that Bbosa has not been on good terms with his boss – club CEO Isaac Mwesigwa. The two yesterday held a meeting where both sides failed to come to terms.

Another meeting has been held today morning and Bbosa stormed out of the meeting prematurely. The management agreed to relieve him of his duties.

Bbosa led Express FC to a first league title in nine years, and a historic first CECAFA Kagame Cup in 2021.

Express FC are now off the title pace and occupy the fifth slot on the table with 29 points – 10 points behind leaders Vipers and seven off second-placed KCCA.