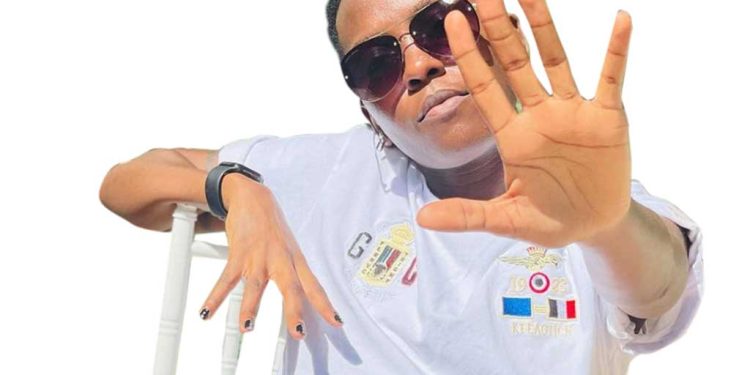 Iconic music powerhouse MTV Base has listed Azawi as one of the talents to watch in the year 2022.

MTV Base Africa premiered a new segment titled “Ones to watch” in which it lists new talents on the African continent that are expected to take African music to the next level.

The popular music channel took to its Instagram official Instagram page and posted, “The music industry has been buzzing with new talents, major comebacks, vibe lords/queens, spot-on collaborations, and we’re all here for it!

However, there are some really interesting talents you should certainly keep tabs on ‘cause we have a nudge they’ve got what it takes, to take Africa to the world! Here’s a list of #OnestoWatch in 2022.”

Azawi has been included on the 23-artist list of the talents MTV expects to explode onto the international scene.

Azawi took to her Instagram to boast of her new milestone.

“Glad to be named as one of the artists to watch out for in Africa as of 2022 by @mtvbaseafrica @mtvbasesouth.” She signed off the post with a hashtag promoting her latest body of work.

Azawi’s art has grown exponentially with her latest album, African Music, being one of the most streamed albums on the African continent last year.

The rising star’s management has been intentional with their vision to see her rise into a global icon with her videos being imagined by stellar directors and her music being marketed on billboards across the globe.

The list is dominated by mostly Nigerian and South African talent with East Africa being represented by two acts, Uganda’s Azawi and Kenya’s Femi One.

MPs: “What is the fate of Ugandans in Ukraine?”