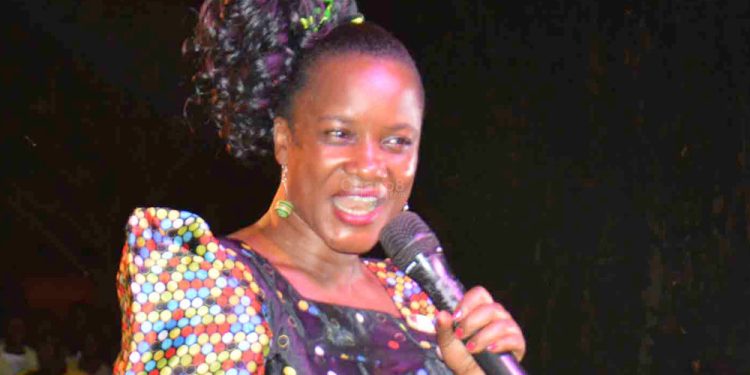 In the past, the future necessity of marriage was a strong foundation upon which parents groomed their children. This applied mostly to the girl child who had to be taught the basics of being a good wife.

Lessons such as cooking and the art of behaving in the presence of male counterparts were imparted in the girl child.

In Buganda tradition, the paternal aunt known as Senga did most of this work. Traditionally, a Senga is an elderly woman or lady of expertise chosen from the paternal side by the father of the bride-to-be.

Since then, the word has been euphemized to refer to the predominantly elderly or mid-aged ladies that provide counselling on matters pertaining to intimacy.

In this edition of the Republic Senga, we bring you some of the reasons as to why girls are sent to visit their Sengas:

Most virgins want to know how to have sex and make it enjoyable so as to please their husbands after marriage. Since having such conversations with their mothers is awkward, girls usually feel more comfortable disclosing their sensual curiosities with their sengas, thus making the learning process easier.

Most women who have been married for some time seek advice on how to redeem good sex with their husbands and find new ways to have pleasurable sex. The spark in marriage usually dies out due to natural causes and the nature of humans. A visit to the Senga is like a visit to the mechanic. Things usually get back in place.

Some women easily get tired of living with the same man for long periods of time, so they seek help on how to stand their husbands and have fruitful marriages. Resilience is key in marriage, and it is the role of Sengas to keep their married daughters rooted in their marriages even when they lose interest.

Women with very many marital problems come to look for ways to endure such problems instead of opting for divorce.

There are women who married for other reasons like money, prevailing circumstances or they were forced but it was not for love. These come to look for advice too on how to endure such relationships.

Some come to ask how to take care of themselves during pregnancy, what to do at birth and after, and how to raise children. Women have more bodily changes and experiences as opposed to men.

Sengas are also the gatekeepers and eyes of morality among the youth in society. Some girls grow up without proper guidance therefore they may go out of their homes with poor morals and the Senga’s role is to advise them as a concerned mother.

Azawi proves why she shines brightest in new Majje video

Azawi proves why she shines brightest in new Majje video