BBC News Africa sheds spotlight on Azawi, calls her next storm in Africa 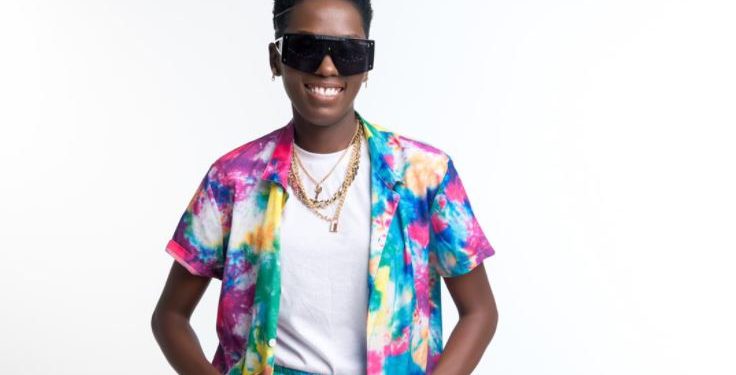 Azawi has shared a segment from BBC News Africa where the British broadcasting service sheds a light on the artist in its segment BBC This is Africa.

According to the BBC, Azawi’s African Music album has caused a storm in Africa and beyond.

The zen Swangz signee introduces herself as a Ugandan who comes from Kampala, a place where the party doesn’t stop.

Azawi describes her music as a fusion of African Rhythms and sounds as she gushes over her obsession with anything cultured and organic.

She darts back and forth on a myriad of topics pertaining to her art, such as inspiration, the journey, and the process of some of her most acclaimed music.

Azawi exudes very strong African influences, as her segment is partly filmed next to Manyattas and other organic African setups.

Azawi concludes her segment by promising more growth, more music, and a continental takeover. The songstress’ rising star has seen her enlisted by premium beer Guinness for their continental ‘Black Shines Brightest’ campaign.

Azawi’s star has been on a meteoric rise as she was declared the best female artiste of last year due to her efforts on her critically acclaimed debut album, African Music.

BBC News Africa sheds spotlight on Azawi, calls her next storm in Africa