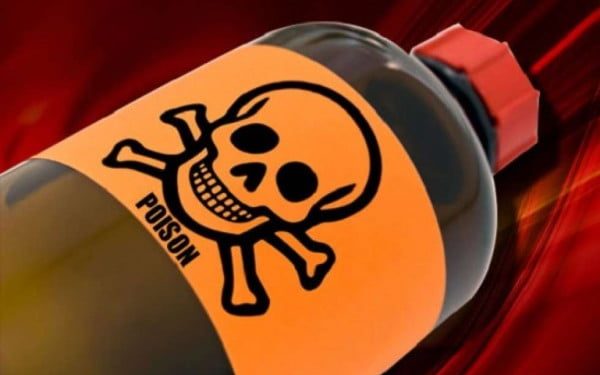 It is reported that Bwiso wrote a suicide note before taking rat poison which claimed his life .

Love triangle? New details emerge on woman and man who were burnt to death in an apartment in Kawempe

It’s reported that Bwiso solicited Shs 13 Million from traders within Jinja city with the hope of supplying them rice at a wholesale price a few days back but he lost the money to thieves who attacked him on Monday last week.

Despite the unfortunate incident, the traders told Bwiso to refund their money with some threatening to sue him if he didn’t supply them 52 bags of rice as they had earlier agreed.

While speaking to a local TV a one Susan Takuwa, a rice dealer in Jinja city revealed that Bwiso stopped picking up their phone calls only to hear on Thursday morning that he had committed suicide.

“Bwiso has been our longtime grassroots dealer who purchases rice from local farmers on our behalf. However, he stopped picking up our repeated phone calls and it was only today that we were notified how he had committed suicide,” she noted.

Michael Kasadha, the Busoga North police spokesperson, challenged members of the general public to seek guidance from their spiritual leaders and other elders when faced with challenging situations rather than resorting to suicide.

Love triangle? New details emerge on woman and man who were burnt to death in an apartment in Kawempe