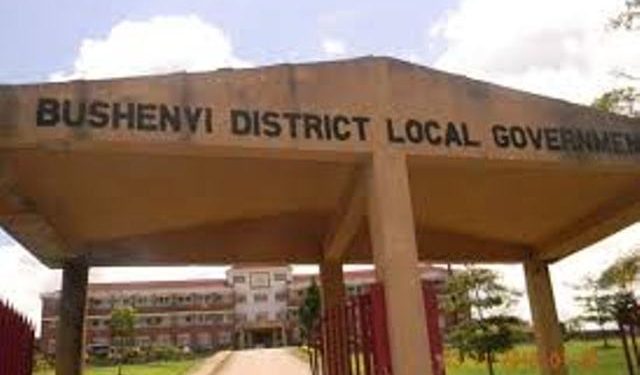 The Bushenyi Deputy Resident Commissioner, Loy Namara has expressed concern over the opposition winning elections in Western regions that are best known to be NRM strongholds.

According to Namara, the fact that the opposition is winning these elections in such areas is a shame, with the worst yet to be seen.

“It is a shame that opposition parties have started to win elections in institutions in Bushenyi. If party leaders can’t go back to the drawing board and bring young people on board, we are yet to see the worst,” Namara said.

Namara’s remarks were made in response to Minister Chris Baryomunsi’s warning to NRM leaders in the greater Ankole region against supporting the opposition, saying it will frustrate the party’s ideology.

According to Baryomunsi, some NRM leaders support the opposition against their party candidates, which has given rise to opposition among the youth in the region.

“The chapter is faced with many challenges ranging from lack of NRM ideologies, lack of support from the party stakeholders and the party secretariat and patriotism training to boost our minds. We only see the party leaders during elections when other parties are holding meetings with their people but ours are in offices,” he said.

The NRM has over the ages been unpopular among university students with most leaders in such institutions rising from the opposition.

Minister Baryomunsi warns NRM leaders in Ankole against supporting opposition, says it is against party ideology