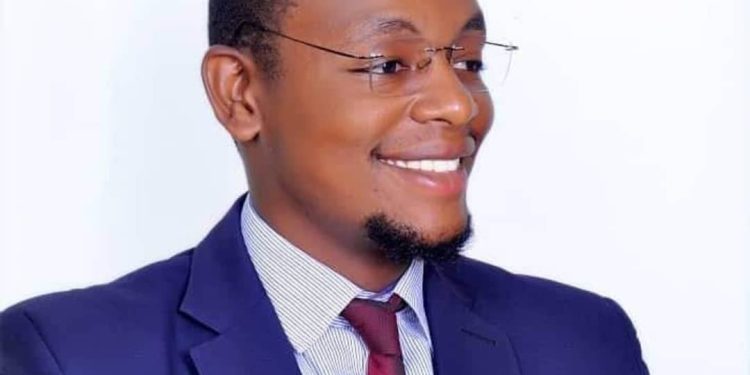 Buganda Road Court has issued an arrest warrant for novelist Kakwenza Rukirabashaija after he failed to appear in court today.

At the beginning of February, Kakwenza fled Uganda for Germany in a manner that left people wondering how he was able to travel without a passport.

The writer had deposited his passport with Buganda Road Chief Magistrates Court where he was given bail on charges of offensive communication.

Meanwhile, the court has also summoned his four sureties to appear on April 11, 2022, and explain his whereabouts or pay the bond worth Shs10m each.