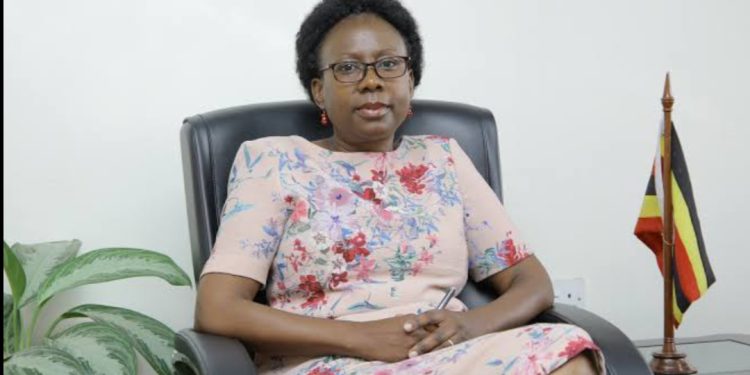 By the close of business yesterday, 13 NRM MPs had expressed interest in parliament’s top job.

According to Tanga Odoi, 12 names will therefore be forwarded to the Secretary-General, who will then forward them to the party Central Executive Committee (CEC).

The CEC will hold a meeting today ahead of the caucus meeting on Thursday. Voting for the Speaker is slated for Friday.