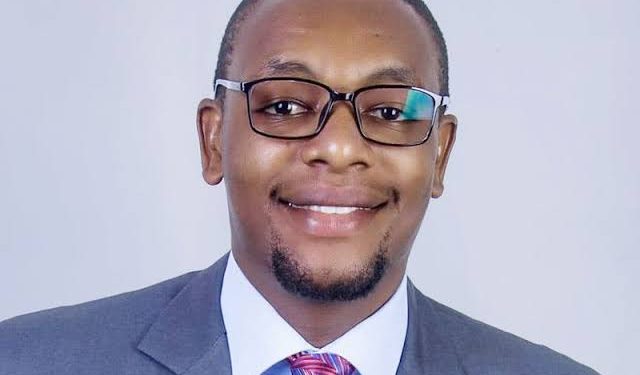 Award-winning author Kakweza RukiraBashaija has responded to the court’s decision of issuing an arrest warrant against him. Kakwenza says the court should send him his passport and transport money.

On Wednesday, the Buganda Road court issued an arrest warrant against Kakweza for absconding. His four sureties were summoned to appear on April 11 to explain his whereabouts or pay ten million shillings in case he jumped bail.

Through his Twitter, the novelist says, “Since the magistrate has issued an arrest warrant against me, I hereby donate my Ugandan passport—that’s in his custody—to the Uganda National Museum. If he can’t put it in the dock, let him archive it. “

He also advised the court to instead issue a warrant of arrest against my torturers instead.

Kakwenza who is currently staying in Germany was shortly after Christmas and charged with “offensive communication.”

The 33-year-old said he was tortured during his month-long detention and slipped out of the country last month to seek treatment abroad for his injuries.