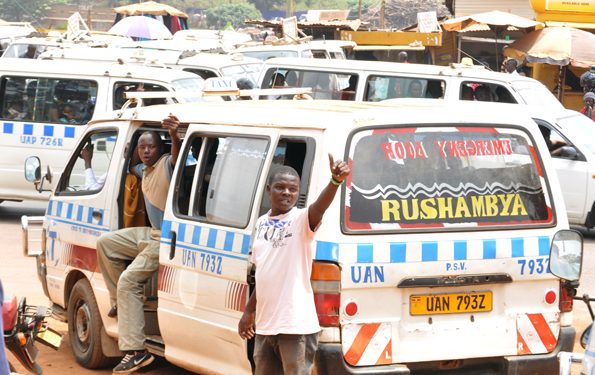 Taxi operators have resolved to increase transport fares starting today (Friday, April 22) and not next week, as they had earlier communicated.

Under their umbrella, the Uganda Taxi Operators Federation, the taxi operators’ spokesperson, Moses Birungi, says petrol and diesel pump prices now exceed Shs5,000 per litre at many petrol stations countrywide, a situation that has left them with no choice but to increase the fares.

According to their proposal, taxis plying shorter routes will charge between Shs500 and Shs1000 on top of the current fares, while those plying longer distances will charge an additional fee of between Shs3000 and Shs5000.

However, Suzan Kataike, Ministry of Transport spokesperson, has clarified that the proposed increment of fares by taxi operators has not been endorsed.

Kataike says that the ministry will have to meet with the stakeholders over the matter.

“Their fares are not final. They have to present them to the ministry and we will review them, “she said, before adding that the Minister for Transport will make the final announcement.

I don't know how I got rich, tycoon Lwasa opens up about his business journey