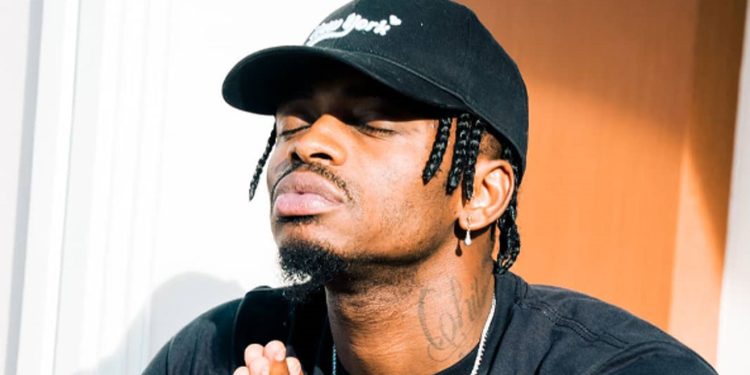 Diamond’s YouTube Channel has had 6.7 million subscribers and 1.7 billion views since its inception in July 2011.

He is the first Sub-Saharan African artiste to have attained over one billion views.

YouTube terminated his channel for violating community guidelines. The decision comes only two days after the account was attacked by hackers who were assumed to be Bitcoin scammers.

Over 10 years, Diamond, who is known for his Swahili love songs, has maintained a steady audience, having released his first album in 2010.

Diamond used to market his songs and brand through the channel and he has been one of the top five African artists whose YouTube pages have the most views.

Diamond’s YouTube channel is ranked in millions of shillings in payments through views and royalties. Before the suspension, Diamond had 174 videos.