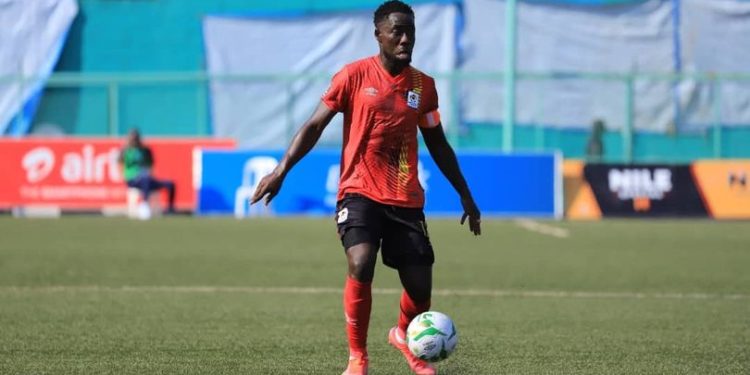 Uganda Cranes and KCCA FC defender Denis Iguma has been involved in a car crash. According to a statement released by the club, the incident happened this morning.

“This morning, our player Denis Iguma had a car accident on his way to work,” reads the statement in part.

The club revealed that the versatile defender was evacuated from the scene and is currently being stabilized in the hospital.

“Everyone at the club wishes Denis a quick recovery and we ask that you all pray for him,” reads the statement.

We wish you a quick recovery, Denis Iguma