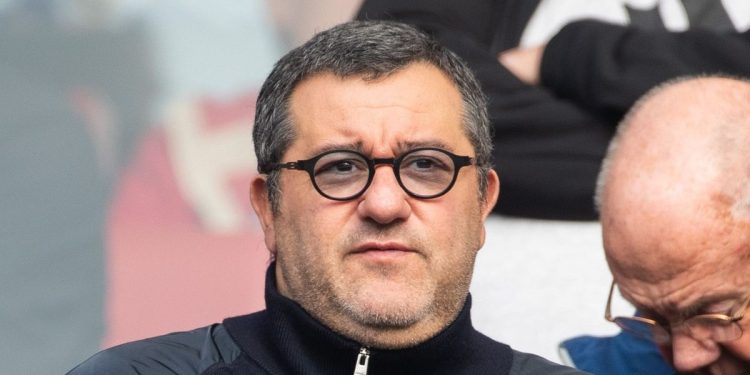 Sad news coming in from Italy indicates that the high-profile football agent Mino Raiola has died at the age of 54 following an illness.

He was the agent for clients like Paul Pogba, Zlatan Ibrahimovic, Blaise Matuidi, Romelu Lukaku, Mario Balotelli, Marco Verratti, and Henrikh Mkhitaryan among others.

Raiola was hospitalised in Milan back in January and underwent very delicate surgery but the nature of the illness was not revealed.

Reports said at the time the condition wasn’t life-threatening and that Raiola would begin a period of rehabilitation at home.

The football agent worked his way up from humble beginnings to become one of the most influential figures in the world game, brokering mega-deals involving some of the most prominent players.

It was reported that Raiola earned as much as £20million from the world record £89m sale of Pogba from Juventus to Manchester United in 2016.

It had been shaping up to be a busy summer for Raiola, with Pogba and Haaland among his clients expected to be on the move.