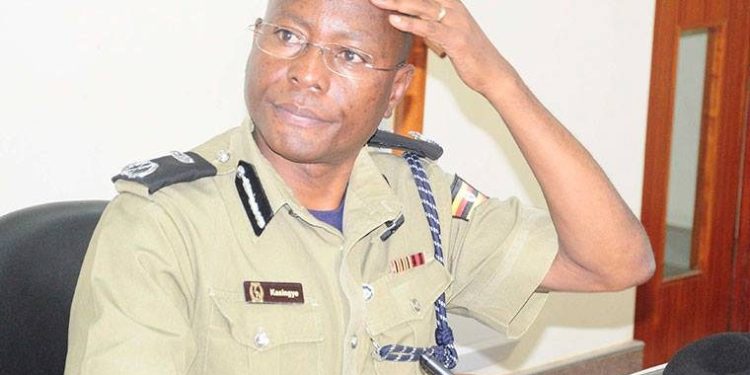 Sources reveal that Kasingye, who has been in the police for the last three decades, handed over his office today to his deputy, ACP Hillary Kulaige, after the expiration of his contract.

The “Tweeting Cop” is one of the reported eight senior police officers whose contracts have not been renewed by President Yoweri Museveni, commander of the armed forces.

Kasingye formally retired from the police in 2009 and has been serving on a contract basis. His contract has been renewed six times since 2009.

According to the police rules, a senior police officer at the rank of AIGP retires on appointment if he/she clocks 45 and can only serve on a renewable contract every two years.

Kasingye has served in different offices, from Interpol boss to police spokesperson and now political commissar. He is also serving as the Chairman of the Uganda Police Football Club.

Afande Kasingye is referred to by many as the “Tweeting Cop” due to his enthusiasm for the blue app. He once served as the President of Ugandans on Twitter.

By press time, congratulation messages for Kasingye were all over Twitter and he is retweeting them.