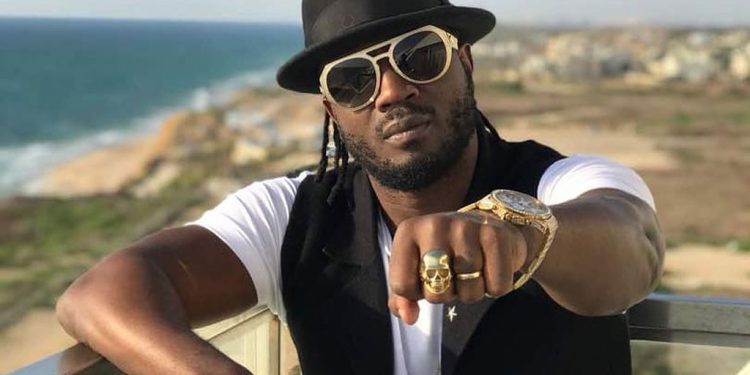 Singer Moses Ssali, alias Bebe Cool, has asked Ugandans to start praising and loving him unconditionally while he is still alive because he has done a lot to uplift the Uganda entertainment industry.

In the video shared this morning on Sanyuka TV’s official Facebook page, the ‘Gyenvudde’ singer lamented that Ugandans have not shown him and his fellow singer, Joseph Mayanja, alias Chameleone, enough love yet they have played a big role in the Ugandan music industry.

According to Bebe Cool, he and Chameleone have done great work to market the Ugandan music industry, so he wants Ugandans to pay them back by loving them.

“So Ugandans, we demand a lot from you. We have done our part and we are still doing it, but now all we need is Ugandans to praise and love us unconditionally,” Bebe Cool said.

He went ahead and asked Ugandans to stop praising foreign musicians and start supporting their own.

“You bring foreigner musicians and pay them millions of money and you pay us little money yet we are more talented than most of the foreigner artists you always bring here,” Bebe noted.

He further disclosed that after linking the millions of dollars paid to foreign musicians, he is also no longer performing here for Shs5m or Shs10m. He wants to be paid more than Shs10m for a show in Uganda.

“Let’s make money and return it on our own. That is why I am no longer performing anyhow, I can’t perform for 5 million or 10 million, yet Nigerians are paid a lot, “Bebe Cool said.