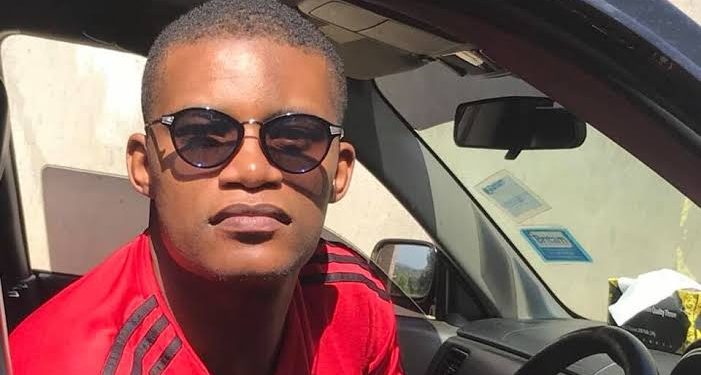 Popular sports journalist, Andrew Kabuura, has finally broken his silence on his reported switch from NTV to NBS TV.

Last evening, a photo of Kabuura surfaced on social media while he was at the premises of NBS TV in Naguru.

The development caused massive speculation about his next move, as Kabuura resigned from the Serena-based station on Monday.

The sports commentator has broken his silence through his Twitter handle.

“It’s exactly what you’re thinking, but bigger,” Kabuura said in a tweet.

Reliable sources indicate that Kabuura will soon be officially unveiled by Next Media Services.