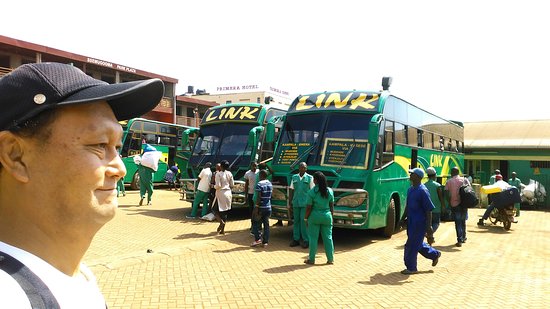 The government has finally agreed to lift the two-week suspension that had been imposed on the Link Bus company after the nasty Fort Portal accident last week. The accident claimed the lives of 21 people.

While addressing journalists at the Uganda Media Centre, the minister of Works and Transport, Gen. Katumba Wamala, noted that the suspension of Link Operations was not meant to frustrate the bus company but was intended to give the government time to inspect all the buses.

“Having gone through all the processes and being convinced that Link Bus has taken the necessary process to address the challenges and has put in place measures to address the gaps that were there, we have taken the decision to lift the suspension against them,” Wamala said.

On the cause of the accident, Wamala said that the driver (now deceased) of the Link Bus, which crashed on May 4, was caught by police cameras going 99km/hr shortly before the crash. He was also driving with one hand.

“He decided to overtake a fuel tanker at a corner, at a high speed, and on a slope. When he tried to negotiate the road, he lost control of the bus,” he said.