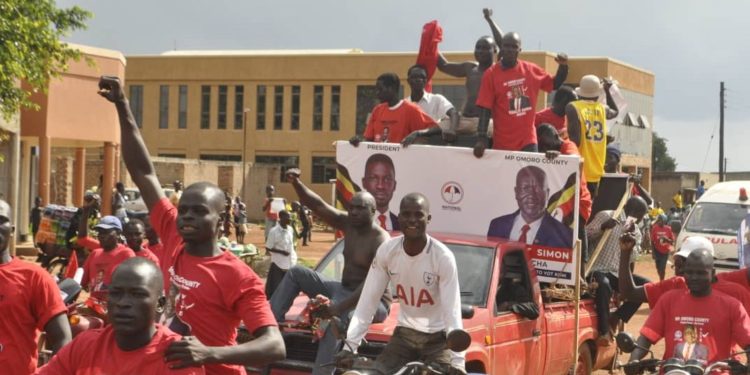 The Electoral Commission has declared 12 candidates duly nominated to contest in the Parliamentary and Local Government Councils by-elections in Omoro County, Omoro District.

The nomination exercise commenced on Thursday, May 12, and closed on Friday, May 13, at Omoro District Council Hall, Omoro. The exercise was presided over by the District Returning Officer, Moses Kagona.

The Omoro County Constituency Parliamentary seat fell vacant following the death of the former Member of Parliament and former Speaker of Parliament, the Rt. Hon. Jacob L’Okori Oulanyah in March this year.

Campaign meetings will be held from May 16 to May 24, with polling scheduled for May 26.

Indian couple sues son, daughter-in-law for not giving them a grandchild

Indian couple sues son, daughter-in-law for not giving them a grandchild