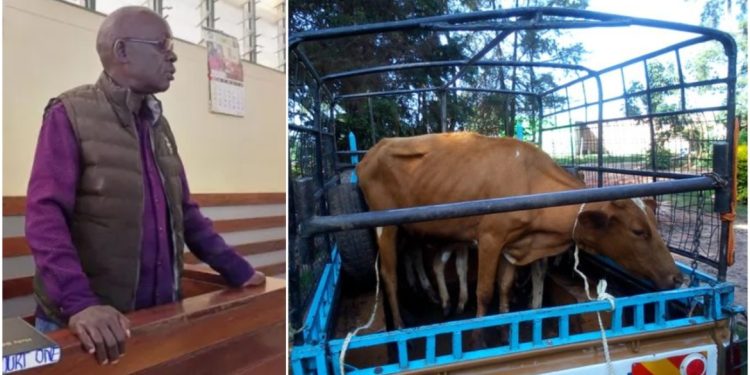 A Kenyan man, Wilberforce Saenyi Murunga, got a refund of 50,000 Kenyan shillings (about Shs1.6 million) in dowry after the Kitale mediation court ruled in his favour in his divorce suit.

Murunga was given back his three cows and a goat, which he had paid in the form of dowry to his now ex-wife, Irine Khasoa.

In 2021, he filed for divorce from his estranged wife, claiming that she had abandoned their marital home, and the court annulled the marriage on October 12, 2021.