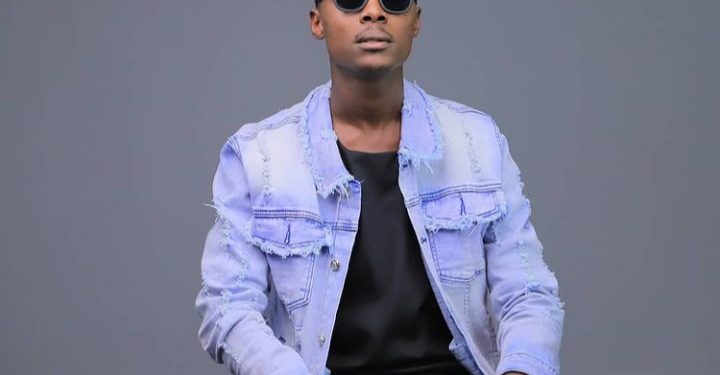 The much-anticipated Johnnie Walker Walkers Tour is back, and its sights are set on the land of milk and honey: Mbarara City.

The Walkers Tour, which will be holding its second leg at Agip Motel in Mbarara on Saturday May 21 is part of the ongoing Johnnie Walker campaign code-named – ‘To the ones who,’ that was launched earlier this year to celebrate individuals who have owned the Johnnie Walker ‘Keep Walking’ mantra in their different spaces and careers.

The tour which is headlined by Navio, who was named the National Walker, will see local/regional talents from Mbarara unveiled to officially join the ‘Walkers’ team.

Celebrated Mbarara events host- MC Kacheche, and radio personality- The Radiochick Juliana, will be officially unveiled as the western Uganda Walkers come May 21.

Johnnie Walker Brand Manager Christine Kyokunda said the brand will be collaborating with outstanding talents that appeal to its purpose in the different regions, to celebrate them for their resilience and progressiveness, for Keeping on Walking in their respective industries, even as the tides keep changing.

“One of the key objectives of the tours is to recognise and give a platform to more outstanding individuals in different parts of the country that are soaring and progressing, hence exemplifying Johnnie Walker’s Keep Walking mantra. This can be anyone that is at the beginning, in between, or even at the pinnacle of whatever they are doing, but have against all odds kept walking regardless of what life has thrown at them,” Kokunda said.

The Mbarara tour will also be graced by other Walkers including Timothy Code, Jaluo and DJ Slick Stuart, who will showcase his mixing skills at the event, as well as Deedan, who will co-host the event alongside MC Kacheche.

Other performers include Mbarara’s darling- Ray G, and dancehall singer Karole Kasita, who will crown the tour with her energetic and provocative performance.

In terms of organisation, Christine said the tour is taking a state-of-the-art set-up by Fenon Events, Bar academy trained mixologists that will make and teach guests how to mix the best Johnnie Walker cocktails, as well as the most affordable Johnnie Walker bottle offers.

Latest details on Ugandan who died on arrival at Entebbe Airport