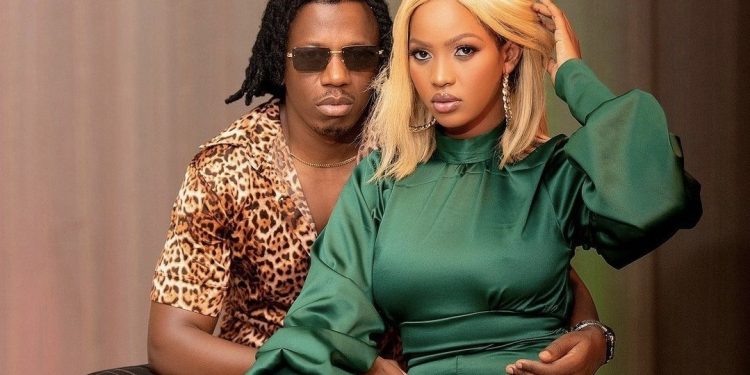 Henry says he feels pity for the musician who recently featured on the famous Times Square and resides in Makindye. The singer and songwriter, who needs no introduction when it comes to Uganda’s entertainment industry, made his revelation through his official social media pages yesterday.

Even though Makindye is known as a community with different artists residing there because of the many different studios in that place, Henry, as an artist, doesn’t like the fact that some big artists who are modernized still reside in that area.

The ‘Killer Portion’ singer said that Makindye is not a good place to live in because the people that reside there are allegedly known for using witchcraft to bewitch their fellow artists.

“There’s a huge part of the music industry in Uganda that literally resides in Makindye. But what defines most of the artists who stay in Makindye is sarcasm in the form of flattery and insincere smiles. They spend most of their time bewitching each other. They betray each other all the time. Some of my friends like Spice Diana. I wish you to leave and come to Ntinda. Young boys spend most of their time smoking emindi. For sure, a very silly and backward mindset for sure. I have so many friends there and I feel bad for them all the time,” Nince Henry explained.