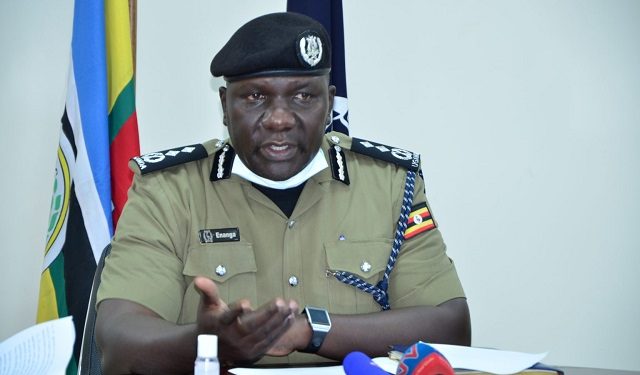 Police in Mityana are investigating the circumstances under which Pastor Kalibala Samuel, disappeared with several of his church followers, including a family of seven members.

The pastor and his followers locked their homes and have since switched off their known contacts.

“We are meanwhile following leads, after one of the followers, established contact with one of her daughters whom, she left behind. She immediately after switched off the phones and did not reveal her whereabouts,” said Enanga.

He added, “It is unfortunate that we have a pastor who is not transparent in his methods and uses his divine powers, to control his followers. Such conduct has the potential of opening wounds for relatives to miss their loved ones, during the Kibwetere cult saga in Kanungu.”

He urged the families not to lose hope as the search is ongoing.

“We shall trace the secret location and bring all perpetrators to book. So far, three accomplices of Pastor Kalibala Samuel, who helped transport the victims, have been arrested. These include; Harriet Kajubi, a 53-year-old teacher; Nalweyiso Harriet, a 62-year-old midwife; and Ssekyewa Shakim, an 18-year-old student,” he said.