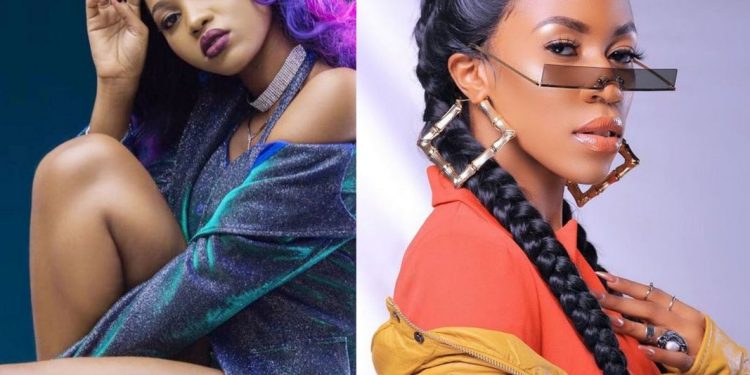 Nexus Events has taken its first edition of Jam Fest to Mbarara. The show will be named the Mbarara Jam Fest and will take place at the University Inn, featuring most top Ugandan artistes like Spice Diana, Vinka, John Blaq, Zex Bilanjilanji, Kataleya, and Kandle, among others.

Music at the Jam Fest will be played by Selecta Jedd, Selecta Ryan, Riddim Selekta, and DJ Alberto 43. NTV’s Daggy Nice and McKacheche will host the event.

The Jam Fest event, according to Nexus Events management, will move to different regions, Mbarara being the first, but it is said it will be in regions like Mbale, Gulu, West Nile, Central region, Fort Portal, Jinja, and Kabale among others.

Nexus Events was known for hiring event equipment and holding events at their venue (Nexus Lounge), but this time, the event company has come out to traverse the country in the Jam Fest and subsequent events.

Johnnie Walker partners with Sheraton for Fathers’ Day drink up