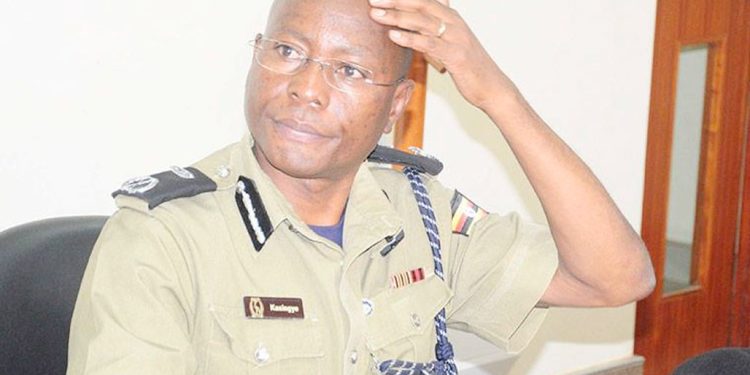 Kasingye, who is the Police FC chairman, believes that Uganda’s possibility to host the continent’s biggest tournament is an impossible dream since the country lacks the necessary infrastructure.

“That’s five years from now. Did you tell him that you don’t have stadiums? Will you build them in just five years? Nakivubo has taken 10 years and counting. Will Africa play at St. Mary’s?” said Kasingye in a tweet.

As it stands, St. Mary’s Kitende Stadium, a private facility owned by Dr. Lawrence Mulindwa, is the only approved stadium in Uganda that can host international football events.

Museveni requested us to look into the issue of Uganda hosting the 2027 AFCON, says NCS General Secretary Ogwel