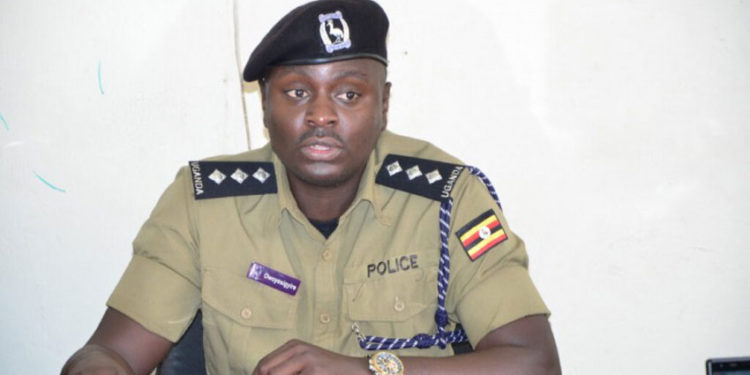 They are currently detained at Railway Grounds Police Station on allegations of threatening violence and aiding the escape of a suspect from police custody.

Owoyesigyire explained that the conflict arose after a minor accident.

“Preliminary information gathered indicates that while trying to get parking at the bar, the officer brushed Bebe Cool’s vehicle which forced the latter to come out of the vehicle and a disagreement ensued,” said Owoyesigyire.

He further disclosed that they have retrieved the CCTV footage and it is being reviewed to establish whether a gun was drawn as alleged by Bebe Cool.

“We are also looking into the allegation of the physical exchange between the two parties, which could have attracted other friends.”

We have reached out to the singer and obtained his account of events. We also managed to trace Captain Namara, whom we found at Gemini medical centre and as soon as he stabilizes, we shall be able to record his statement, “he said.