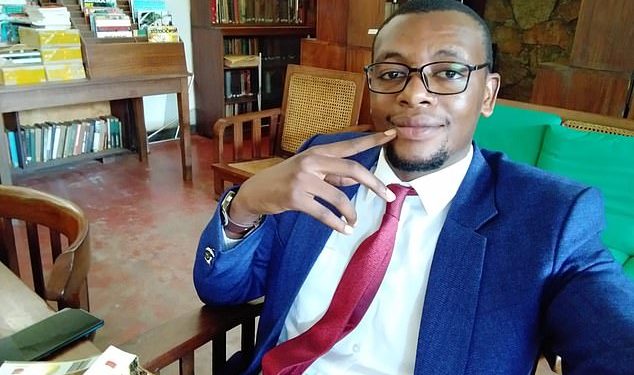 Ugandan novelist Kakwenza Rukirabashaija has petitioned the Uganda Human Rights Commission (UHRC) accusing the passport office of violating the rights of his children to own a passport.

In his petition, Kakwenza, through his lawyers, Kiiza and Mugisha Advocates, said that his three children (names withheld) aged 2, 4, and 9 have been denied their constitutional right to own a passport by immigration officials.

Kakwenza reveals that his children applied for express passports, submitted all the relevant documents, and attended the mandatory interviews in March 2022.

He further explains that despite their lawyers and parents’ following up with immigration since March 2022, the officials have refused to grant the children’s passports.

According to Kakwenza, the authorities are giving no reason for the delay in granting the passports to the said children.

Express passports are usually issued within a week, depending on the number of applicants.

“This is to draw your attention to the human rights violations and injustice against the children and seek your immediate intervention to enable them to receive their passports and further their dreams without being marginalized,” reads the letter in part.

When this website reached out to Simon Mundeyi, the Internal Affairs Ministry Spokesperson, he said he was not aware that Kakwenza’s children had applied to get passports. He challenged him to produce the documents containing their applications.

“If one is a Ugandan and hence qualifies for a passport, there is no way they can be denied one,” said Mundeyi.