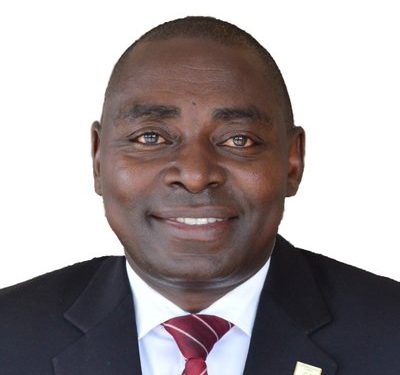 As teachers wait for a pronouncement from the Uganda National Teachers Union on whether they should return to school or continue with their strike, the General Secretary of UNATU, Filbert Baguma has asked government to address their issues instead of intimidating them.

“This idea of saying you’ll chase the teachers as if you are chasing chicken thieves won’t work. Instead of wasting time going to school looking for them , we would be looking for a solution,” said Baguma.

He also suggested to government to streamline the salaries and look for a supplementary citing that all teachers matter and complement one another in delivering quality education.

“The government should indeed pay the science teachers what they agreed on but should also pay all the other teachers. The teachers are willing to return back to class,” Baguma stated.

According to the Local Government Minister, Hon Raphael Magyezi, government has reached a final position to have arts striking teachers sacked by today evening if they do not get back to class.

This is the third directive the government is issuing in less than a week to have the striking teachers return to class or get sacked.

The first directive was issued on June 22 by the permanent secretary at the Ministry of Public Service, Catherine Bitarakwate, who directed the teachers to return to the classroom or resign or seek legal redress within. But the teachers continued with their strike.