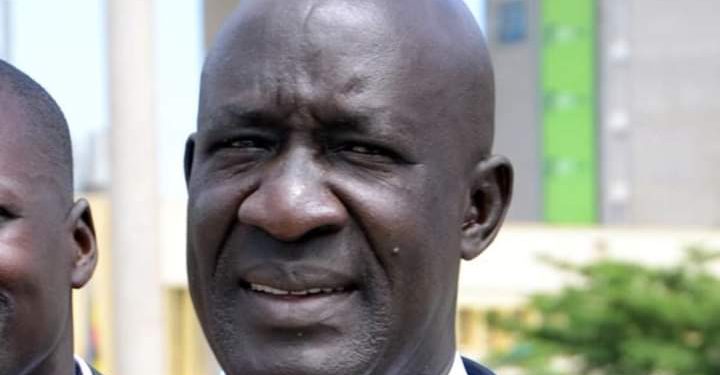 Police in Amuria are investigating the circumstances under which a 39-year-old man allegedly slapped Hon Musa Ecweru, the State Minister for Works, during mass at St Micheal Catholic Church in Wera Sub-county on Sunday.

According to the report filed by a local newspaper, the incident occurred at 11:30 am when Minister Ecweru was on the pulpit addressing the worshippers.

The police took the suspect into custody at Wera Police Station for further interrogation.

In a statement issued on Monday, the Police spokesperson for East Kyoga Oscar Ageca, based on preliminary findings said the alleged attacker came before the altar like the rest of the congregation, knelt down, and got his blessings afterward he got up and surprisingly slapped the Minister.

According to Ageca, after the man slapped the Minister, his bodyguards, who were outside the church at the time of the incident, raced inside and subdued the attacker as congregants rose to their feet and those who were outside ran to the windows, all craning their necks to see the unfolding assault.

The report has it that, some worshippers watched the attack in disbelief, others giggled while many were horrified.

Interrogators had reportedly taken statements of the suspect and from an unspecified number of witnesses, however, It was unclear whether the Minister had recorded a statement with the police or if the case would progress to court.

Speaking about the attack, the long-serving government minister said that they have established the attacker’s background information and have confirmed that the man suffers from mental illness, but he did not say how he ascertained this.

“The man suffers from mental illness and when he suffers an episode, he is wild and violent,” Said Ecweru.

Last year, Minister Ecweru allegedly beat up three churchmen who he accused of encroaching on his land in Wera Town Council. The men were Rev. Simon Peter Olato, the Parish Priest of Wera Church of Uganda and his lay readers, Benjamin Otasono and Simon Peter Eriku of Aten and St. John churches respectively. 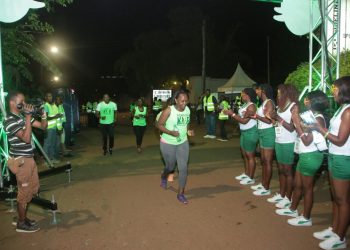