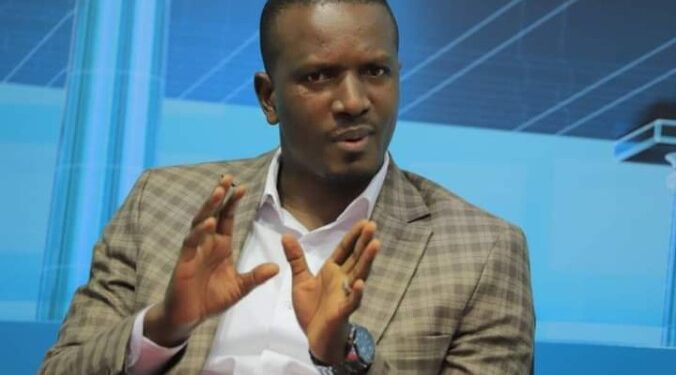 Former Kampala Resident District Commissioner (RDC) who is the current RCC of Yumbe District, Hudu Hussein, has revealed that drug abuse is on the rise in the district.

According to a report filed by the New Vision, Hudu said this during his official visit to Gura Village, Gwafa Parish, Kululu Sub-County in the Yumbe district.

“The district has a lot of drug addicts, people are smoking grey hair. I have received cases of people smoking snake skins. When I was in Kampala as the RCC, I had never received such cases. This is too much. I think these vices are being imported from South Sudan and Congo,” said Hudu Hussein.

Huda revealed that they have embarked on a campaign to stop the increasing numbers of drug addicts and abusers.

According to Hudu, he believes these drug abusers are the same people defiling young girls in Yumbe.

The RCC also said according to the UNDP report that was released last year, which indicated that Yumbe recorded the highest number of teenage pregnancies during the pandemic period.

“The report indicated that close to 5,000 cases of teenage pregnancy were recorded. If this was a football match, I think that Yumbe District won the trophy in the highest number of teenage pregnancies. This is very bad and we need to work on it as leaders,” Huda said.

He added that the biggest challenge they have is that the district is predominant among Muslims and they understand the religion differently.

He further vowed to start arresting parents that have deliberately refused to take their children back to school.