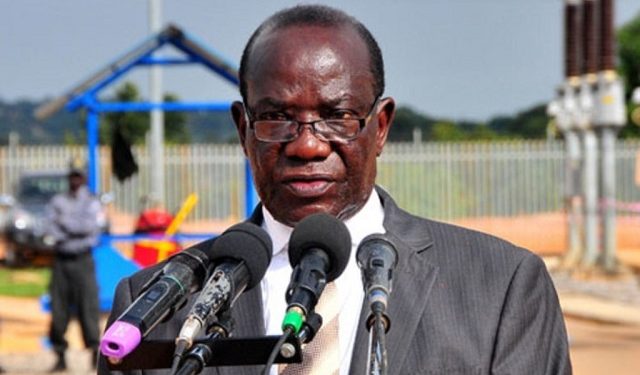 According to Ssekandi, she will be buried today in Kyengera.

“The people that are there for you on your darkest nights are the ones worth spending your brightest days with. I want to thank each and every one of you that stood by me when I lost my beloved sister, WILLY NAMAGEMBE KIWANUKA, who will be buried today in Kyengera,” said Ssekandi.

Ssekandi further mentioned some of the notable achievements of her late sister, Namagembe.

“My late sister was the first black woman to graduate with a bachelor’s and master’s degree in Mathematics at St. Elizabeth College Convent Station, NJ, USA.

She was awarded Nalubale Hero’s Award for being the first Ugandan woman to graduate with a bachelor’s degree in mathematics,” Ssekandi noted.

She was also once the Director of Uganda Computer Services, currently the Uganda Bureau of Standards (UBOS).